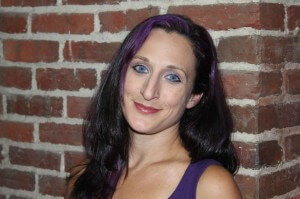 With today’s technology, you don’t have to be a Direct Response Television (DRTV) Industry Giant to produce a top of the line infomercial. How do we know? Because at Voiceovers by Trish, we do it all the time.

The thing about large direct response marketing companies is they take longer to respond, there are chains of command, staff meetings, etc. etc. etc. With Voiceovers DR TV, we are agile. Is being agile really important?

Yes it is. Money flows in keeping pace with current events, not after the fact when it’s yesterdays news. Agility is also a vital component in keeping pace with the competition. Market share can quickly change with sales and promos. Look at the airline industry; it’s the only way to hold your turf. Voiceovers Direct Response Television can likely deliver results faster than you can make it through the project acceptance phase at the corporate places, and for a lot less money.

Most of the large companies we deal with already have marketing departments or have marketing firms, they know what they are doing, they don’t need a six man team doing more analysis to substantiate what they’ve already done. They also have established connections. Thus we have found that duplicating the process only cost the customer more money, and that’s not what we are about. That being said, if you’re a smaller company and need additional support we can offer that as well. We are well connected in the Industry and can provide a great deal of assistance in facilitating your campaigns.

The best way to get the ball rolling on your DRTV (Direct Response Television) project is to call Trish Directly at 201-317-1058. Or contact her via email or her fast response form below.